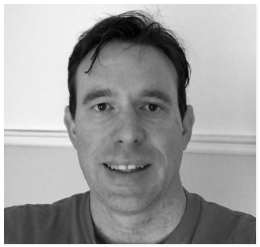 After finishing university, Wyn worked at Radio Ceredigion for three years before moving to London, where he met his wife, and now they have two children in Bro Morgannwg Welsh schools. Wyn returned to Aberystwyth to complete an MA in Creative Production in 2012, and since then he has been editing, translating and producing freelance under the name 'Dai Lingual'. His range of projects has included 5 radio programs for BBC Radio Cymru, such as "Bydded Hysbys" with the famous presenter Huw Stephens, and the relaunch of Y Cymro newspaper as editor. Wyn is proud of the opportunity to be Chairman of Parents for Welsh Education, and enjoys watching football in his spare time and playing 'Octopush, which is a form of underwater hockey!

Wyn said, "even though there are a number of sectors and circumstances to worry about in the sphere of Wales and the Welsh language, the RAG will continue to be a strong and experienced voice when it comes to campaigning on behalf of the rights of Welsh parents to choose education in their own language."

Elin is a freelance producer from Bridgend. She graduated from the University of Wales, Aberystwyth and began her career working on S4C's live programmes. He now works with organizations to create videos - marketing and educational material of the highest possible quality. Elin is chairperson of the Bridgend RAG and is delighted to be playing a small part in an organization which is so key in the growth of Welsh education.

Owain works for Amgueddfa Cymru as Head of Engagement and Volunteering. Originally from Llandwrog near Caernarfon, he has lived in Cardiff for almost forty years. He is a governor at Ysgol Gymraeg Nant Caerau, and is pleased that Welsh education is flourishing in areas such as Ely and Caerau. He is the Chair of the Cardiff RAG, and is proud of the opportunity to be a member of the Board in order to support the provision of Welsh language education for all.

Lynne's background is in biochemistry and medical research. Day to day she coordinates an international network of charities and organisations that fund cancer research. She lives in Monmouthshire, and has three children who have benefited from having a Welsh medium education in the South East. She is delighted to be representing RhAG in Monmouthshire to try to promote and expand bilingualism in the County. 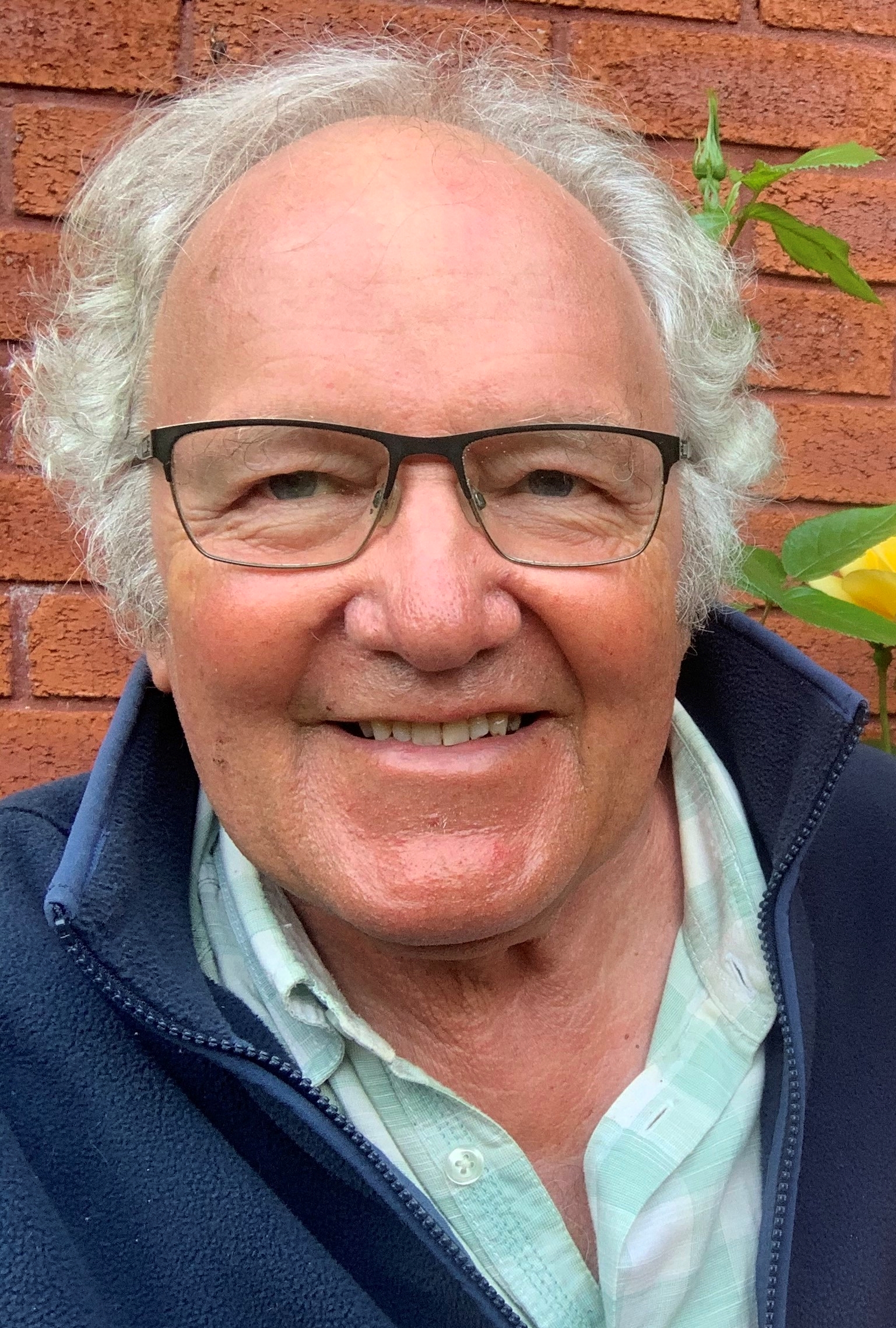 He worked in education throughout his career, as a teacher, translator and lecturer. He prepared a large number of Welsh learning books for adults and carried out research into the use of the Welsh language among young people. He campaigned in favour of establishing Welsh-language schools mainly in Swansea. He is a member of the RAG Board because RAG is the main organisation that campaigns in favour of Welsh language education.