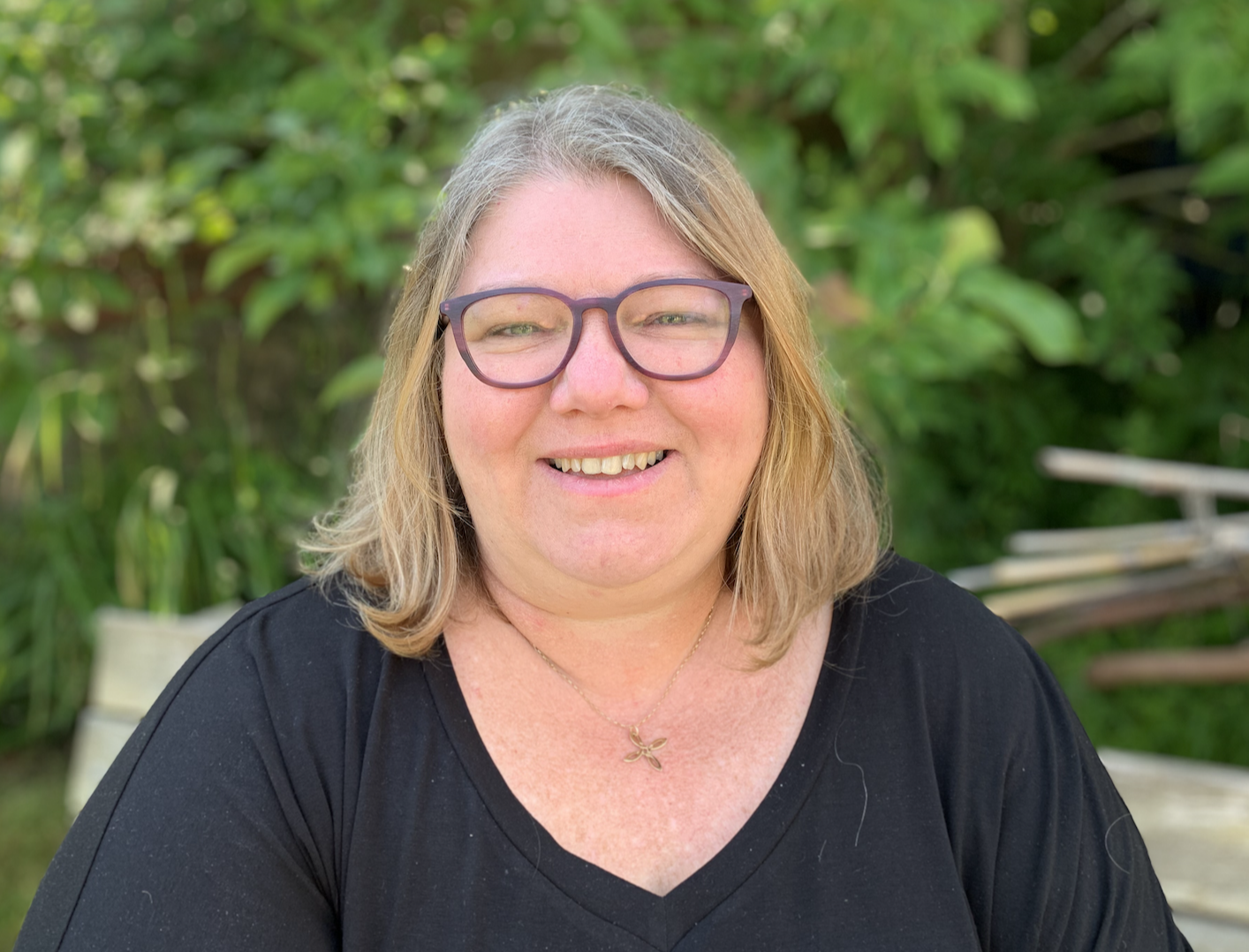 Elin has been a campaigner for Welsh-medium Education in the South East for over twenty years now. She is originally from Clydach, Tawe Valley but has settled in Newport since 2001. She has three children and a husband who has learned Welsh. Elin worked hard to ensure that 3 Welsh-medium primary schools and one secondary school opened in the city since she arrived. The schools are going from strength to strength and more children have the opportunity of being able to speak at least two languages from very early on. She has a wide knowledge of school organisation processes and has worked strategically with local councils and national government on complex issues over the years. Promoting Welsh language education is key to Elin's work and ensuring that there are effective and easy systems together with the provision of accessible and high quality Welsh-medium education is a priority for her. She has also worked as a governor in all Newport Welsh-medium schools to ensure support as they grow.